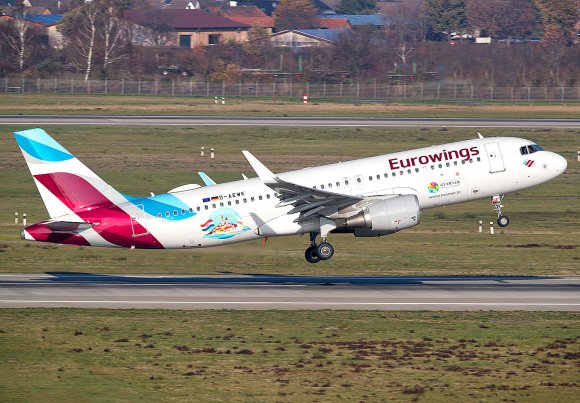 Eurowings is continuing to expand in the VFR segment by launching new routes from Germany to Russia and Georgia for passengers looking to visit friends and relatives.

The new flights have the VFR segment in mind. This is nothing new for the Lufthansa subsidiary, which already offers numerous flights to destinations in Algeria, Turkey and Eastern Europe that are supported by VFR traffic.

Eurowings has been expanding its portfolio from its traditional scheduled point-to-point services, like domestic flights in Germany or to leisure destinations, by targeting the VFR segment. This has seen the LCC launch new connections to Beirut in Lebanon and Erbil in northern Iraq, which were added to its flying program last December.

Eurowings said it has become a leader in this market segment and is expanding its position in response to growing demand. As a result, even more travelers benefit from direct connections to their home countries.