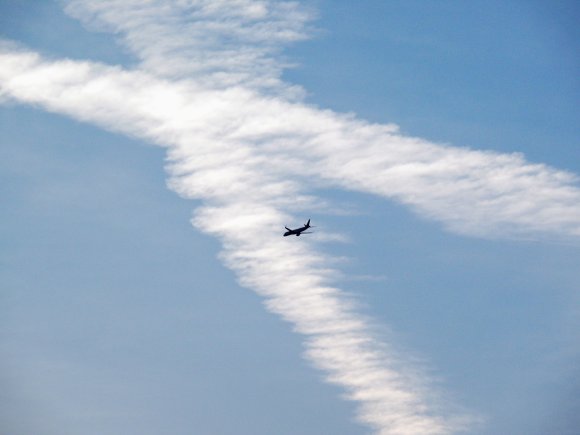 France has moved closer to banning short-haul domestic flights on routes than can be covered by train in under two-and-a-half hours as part of efforts to lower carbon emissions.

Lawmakers in the National Assembly voted on April 10 in favor of the proposals, which are part of a wider climate bill that aims to cut carbon emissions by 40% by 2030, compared with 1990 levels.

The Citizens' Convention for Climate, set up by President Emmanuel Macron, had originally recommended the abolition of all flights between French destinations where an alternative direct train journey of less than four hours existed. This was later reduced to two-and-a-half hours.

If the proposals are accepted, it is understood the policy could end flights between Paris-Orly (ORY) and Bordeaux (BOD), Lyon (LYS) and Nantes (NTE). LYS-Marseille (MRS) would also be at risk.

The vote in the National Assembly came just days after the European Commission gave its approval for a €4 billion ($4.7 billion) French state recapitalization plan for Air France, requiring the flag-carrier to relinquish 18 daily slots at ORY as a condition for the deal.

The carrier has already benefitted from an initial €7 billion rescue package at the beginning of the coronavirus pandemic, which came with environmental conditions imposed by the French government, including measures to scrap some of its domestic routes.