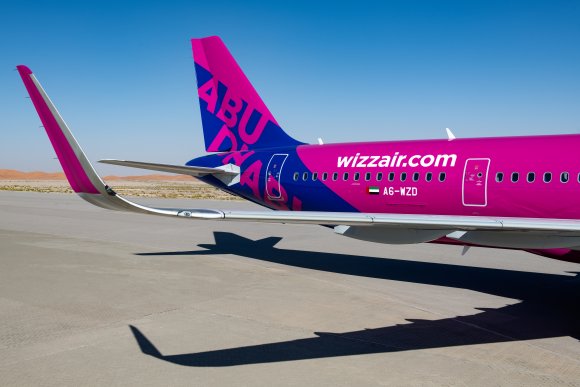 Three more routes are joining Wizz Air Abu Dhabi’s network, with the carrier poised to grow its operations in Egypt and add a destination in Serbia.

The first of the three services will start on May 19 connecting Abu Dhabi International (AUH) with Belgrade (BEG), the capital of Serbia. Flights will operate 2X-weekly on Wednesdays and Sundays using Airbus A321neos, switching to Tuesdays and Saturdays from June 15.

The route was previously served daily by Etihad Airways, which entered the AUH-BEG market in 2013. Although the carrier halted the 3,827-km route in March 2020 as the COVID-19 crisis deepened, flights resumed in July. However, the restoration was short lived as service was suspended again in October and remains indefinitely on hold.

The suspension means that the Abu Dhabi-Belgrade market is currently unserved nonstop. Sabre Market Intelligence data shows O&D traffic between the destinations totaled 13,980 two-way passengers in 2019—a rise of 42% on the previous 12 months.

Two other routes will also join Wizz Air Abu Dhabi’s network over the coming weeks—both of which are to destinations in Egypt. The ULCC already serves Alexandria (HBE) 3X-weekly but plans to add flights to Sohag (HMB) and Luxor (LXR).

Earlier this month, the airline confirmed plans to launch scheduled service between AUH and Tel Aviv (TLV), starting a 3X-weekly route from April 18.