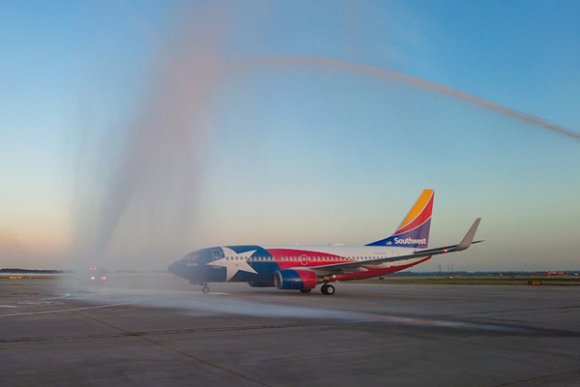 The carrier, which is the dominant airline at Houston William P. Hobby (HOU), located some 38 km away from IAH, operated its inaugural flights on April 12.

“As we recover from the pandemic, safety of our passengers will remain our top priority. Partners like Southwest will ensure that as we rebuild and recover, we are building forward better.”

Southwest has a long history with IAH. The airport was one of the three the carrier operated from on its first day of operation, June 18, 1971. The carrier moved to HOU shortly after, although it operated service from both airports between 1980 and 2005.

According to data provided by OAG Schedules Analyser, Southwest will face direct and indirect competition on all five new routes.