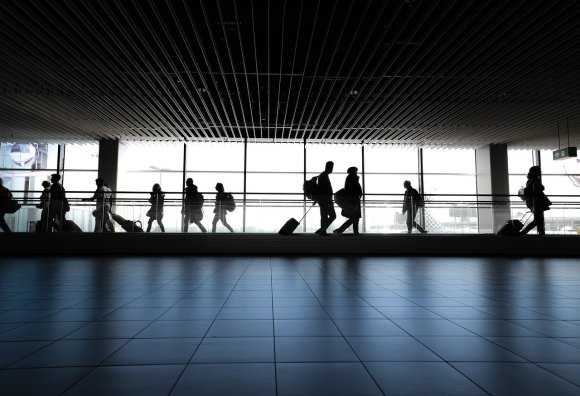 Global capacity grew by an addition 1 million seats last week (w/c April 5, 2021), compared with the previous seven days, representing week-on-week growth of 1.8%. There are now 63.2 million seats available worldwide, equivalent to 57.8% of the capacity offered during the same week in 2019.

India topped the list of countries by seat growth, increasing capacity by in excess of 180,000 seats. The country’s market now has almost 3.3 million weekly departure seats available—90% of which are on domestic routes. The figure means India’s domestic market has recovered to 96.7% of the level it was this time in 2019.