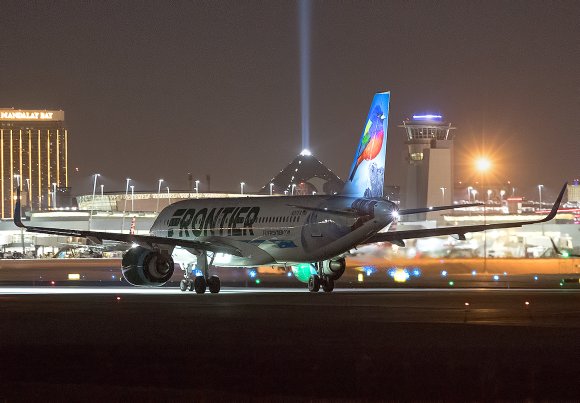 From Dallas/Fort Worth (DFW), it will start 4X-weekly service to Los Angeles' Ontario International (ONT) from June 11 and 3X-weekly DFW-Salt Lake City (SLC) service from June 10.

From Las Vegas (LAS), Frontier will start 2X-weekly service to DRO from June 11.

From SLC, Frontier will launch 3X-weekly service to Chicago O’Hare (ORD) in addition to the DFW-SLC flights.

“We’re listening to our customers and adding routes to popular summer destinations known for their sun-filled activities. At Frontier, we’re all about making it possible for more people to fly more often with affordable fares and convenient service.”

The new routes are in addition to 16 routes the carrier announced just last week, another indication that leisure traffic is rebounding more quickly than business traffic in the US as the COVID-19 pandemic passes.