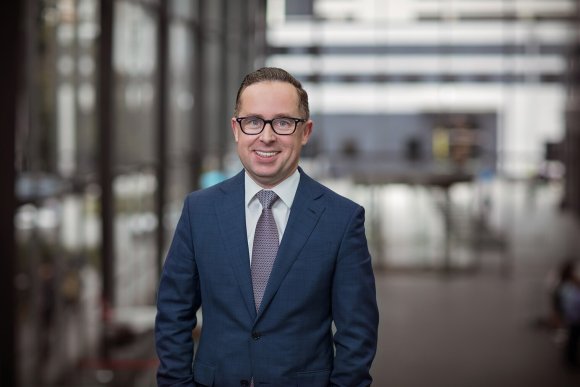 Qantas CEO Alan Joyce wants to kickstart the carrier’s Project Sunrise plans within the next year, saying he remains “very excited” about the ultra-long-haul route strategy.

The airline had hoped to begin operating nonstop routes from the east coast of Australia to the likes of London and New York by the first half of 2023. However, the COVID-19 outbreak prompted the airline last May to suspend the plans indefinitely.

The decision came as a blow to Airbus as Qantas had selected the A350-1000 as the preferred aircraft for Project Sunrise—and was just weeks away from placing an order.

But speaking during a virtual CAPA Live event on April 14, 2021, Joyce stressed that the ultra-long-haul vision remains on the agenda and he hopes the oneworld alliance member will be able to progress the business case “within the next year” once there is more certainty in the market.

“I think what's a good sign is before the transtasman opened up, the number one route that people were searching for on our international operation was Perth to London,” Joyce said.

“We could see that before COVID, it was the most profitable international route on our network. And we think that post-COVID, the demand for that will be extraordinarily high.”

Qantas launched nonstop flights between Perth (PER) and London Heathrow (LHR) in March 2018, becoming the first passenger service to directly link UK and Europe with Australia. At 14,498 km (9,009 mi.) it also became the second longest scheduled route offered in the world.

Joyce believes Project Sunrise will be the carrier’s “big strategic move” during the current decade, although he admitted that it has to be done “in the right environment.”

But Joyce added: “The advantage is, there's not many people ordering aircraft at the moment. The slots for aircraft when we want will be there. And when we revisit a case, when we look back at the research, I think there'll be strong demand for people not flying through hubs, flying direct.”

As well as discussing plans to restart Project Sunrise, Joyce said he remains confident that Qantas’ fleet of 12 A380s will take to the skies again.

“We think we will reactivate all of the A380s—we spent a lot money on them,” he said. “Once demand is there, they’re going to be good aircraft.”

Joyce explained that if international demand comes back sooner than expected, all the carrier’s A380s can be reactivated within three to six months.