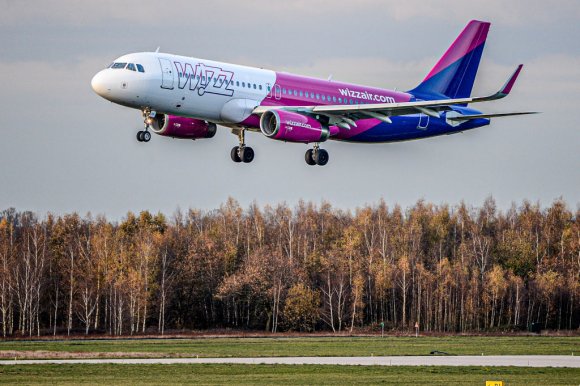 Wizz Air is adding a third destination in Bosnia and Herzegovina to its route map with the launch of flights to Banja Luka (BNX).

The Hungarian ULCC plans to connect the city, located in the northwest of the country some 190 km away from the capital Sarajevo, with four European destinations.

Flights to Dortmund (DTM) begin on June 3, followed by EuroAirport Basel Mulhouse Freiburg (MLH) on June 6, and Eindhoven (EIN) and Malmo (MMX) on June 7. All four routes will be served 2X-weekly.

Wizz began flying to Bosnia and Herzegovina in May 2013, offering flights to Tuzla (TZL). Sarajevo (SJJ) joined the carrier’s route network in April 2017.

The addition of the routes from BNX means that DTM, MLH and EIN will each be served from all three airports Wizz operates from in Bosnia and Herzegovina. The Swedish city of Malmo is also served from TZL.

The new routes will also extend Wizz’s position as the largest carrier in the Bosnian market. OAG data reveals the ULCC intends to offer more than 270,000 departure seats from the country this summer, some 140,000 ahead of the second largest Turkish Airlines. 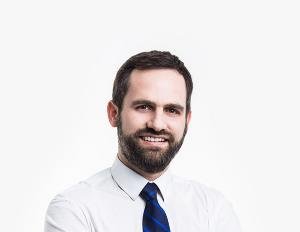 Elsewhere, Wizz Air UK has unveiled two new routes from London Luton (LTN), the carrier’s largest base in the UK. From June 22, a 2X-weekly service to vacation destination Antalya (AYT) in Turkey will begin, followed by a 3X-weekly route to the Polish city of Rzeszow (RZE) from Sept. 22.

“Although travel is currently restricted, we continue to plan for the easing of restrictions, as we remain committed to providing the UK with affordable, direct flights to exciting destinations,” Wizz Air UK MD Owain Jones said.

With the addition of the two new destinations, Wizz will now operate a total of 74 routes from its LTN base.