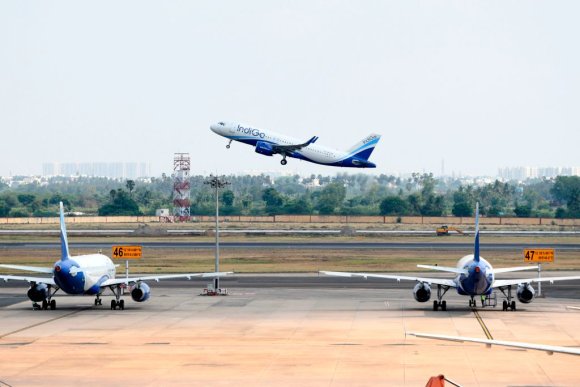 IndiGo has continued to boost its domestic network in recent months and is this week operating more than 1.3 million seats within India across 302 routes. This compares with 1.5 million seats and 247 routes, data provided by OAG Schedules Analyser shows.

Among them are two daily services from Bhubaneswar (BBI), an ancient city in India’s eastern state of Odisha, to Allahabad (IXD) and Varanasi (VNS), both of which are located in the northern Indian state of Uttar Pradesh.