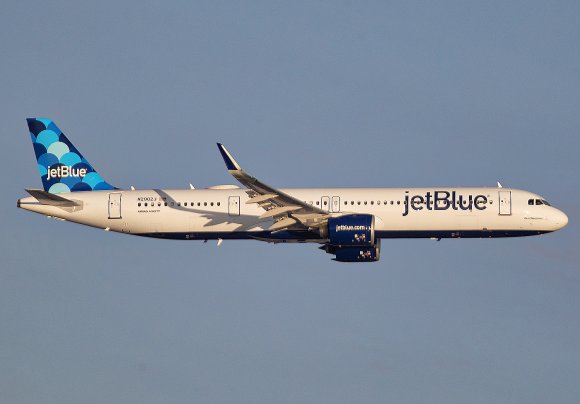 US carrier JetBlue Airways has been granted regulatory approval in the UK, the country’s Civil Aviation Authority (CAA) has confirmed.

The airline plans to serve London from New York (JFK) and Boston (BOS) in the third quarter of 2021 but has not identified which London airport it plans to serve.

A statement from the CAA said: “This approval marks the first scheduled foreign carrier permit that has been issued to a new operator since the UK's exit from the European Union.”

All non-UK air carriers that wish to undertake commercial services to, from or within the UK are required to hold a foreign carrier permit before commencing flights.

However, in late March slot coordinator Airport Coordination Limited confirmed that the airline had garnered a total of 270 slots at LHR for the 2021 northern summer season. JetBlue has received 180 slots for service from JFK to LHR and 90 from BOS to London’s largest airport.