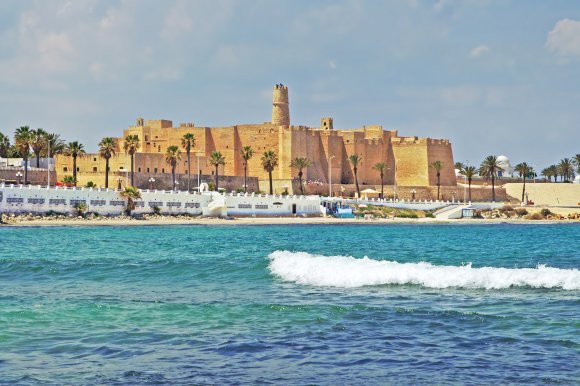 Tunisian carrier Nouvelair is relaunching scheduled flights from London Gatwick (LGW) and Manchester (MAN) to plug what it believes is a capacity gap left by the demise of Thomas Cook in 2019.

Data provided by OAG Schedules Analyser shows that the airline will serve MAN from Monastir (MIR) and LGW from Tunis (TUN). Both routes will initially be 2X-weekly from July 3.

Flights will operate up to the end of October with the potential to extend further. The program will also resume in May 2022.

Based in the Tunisian resort Monastir, Nouvelair was established in 1989. The carrier has a long history of operating charter flights between the UK and Tunisia on behalf of British tour operators.

The airline has a fleet of 11 Airbus A320s and is majority owned by TTS Group, which owns four hotels in Tunisia, travel agencies and other businesses.

“Tunisia has been a very popular destination for UK holidaymakers and despite the terrible impact on all our lives caused COVID, we want to make sure we can provide the opportunity for holiday makers to return to Tunisia this summer,” Nouvelair sales and marketing director Karim Dahmani said.

Nouvelair believes the UK-Tunisia market is underserved following the failure of leisure carrier Thomas Cook, which collapsed in September 2019.

In total, airlines offered about 16,400 two-way weekly seats between the UK and Tunisia during peak summer 2019. The latest OAG schedules indicate the figure will be closer to 9,000 this summer.

Carl Denton, who handles UK sales for Nouvelair, said: “After eight years of co-operation with charter flights from the UK, we are excited to be able to support Nouvelair in their next chapter, allowing the travel trade greater access to seat capacity to Tunisia.”