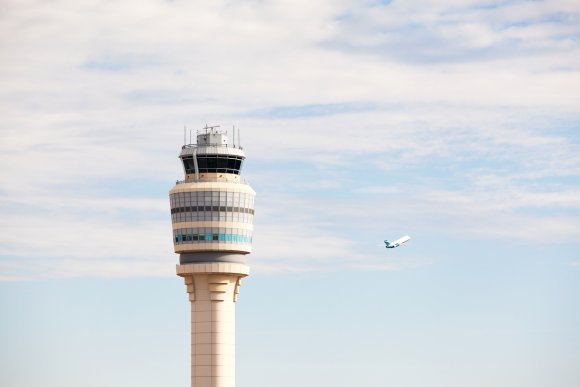 After rising for eight consecutive weeks, global capacity dipped by 1.4% last week (w/c April 12, 2021) in part because of a reduction in the US market.

The data, provided by OAG Schedules Analyser, shows 62.3 million seats were available worldwide—almost 900,000 fewer than during the previous seven days. Last week’s figure is equivalent to 57.2% of the capacity available during the same week in 2019.

The US was the fastest faller week-on-week in numerical terms, with capacity from and within the country dropping by 2.8% to 15 million seats. Vietnam’s market also shrunk by in excess of 166,000 departure seats.

However, China recorded growth of more than 320,000 seats, while Russia’s market nudged up by almost 45,000 seats. China’s weekly capacity of 16.6 million seats is now 5.1% higher than during the same week two years ago thanks to its strong domestic market.

Atlanta (ATL) continues to be the world’s largest airport by departure seats. However, the number of seats last week was 300,000 down on the same week in 2019.