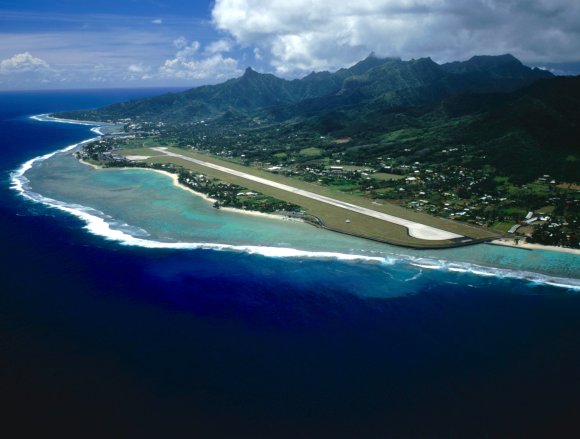 Plans to start a new airline to provide flights from New Zealand to the Cook Islands have been suspended.

Entrepreneur Mike Pero said continued uncertainty over quarantine-free travel between the two nations has forced him to park plans for Pasifika Air, which was in the process of obtaining an air operator’s certificate (AOC).

“For a newcomer airline, there is usually a minimum three-to-four-month time frame from any commitment to lease an aircraft to its actual delivery date,” Pero said. “The fallout from the COVID pandemic on the airline industry has blown out such timelines.”

Pero explained that while there is no shortage of 737-800s on the ground, there are “few that can be made airworthy in the time frame we need once a border reopening date is confirmed.”

“We have been offered some very attractive propositions over the past six months but I am not prepared to commit to $60 million worth of aircraft and a 5-10-year lease when there is so much uncertainty,” Pero said.

Prior to the pandemic, Air New Zealand, Jetstar Airways and Virgin Australia offered flights between Auckland (AKL) and RAR.

Air New Zealand restored a 2X-weekly service in January following the establishment of a one-way travel bubble, allowing passengers from RAR to skip quarantine requirements. It is hoped a two-way bubble could be in place in May.

Pero said Pasifika Air intends to progress its AOC “to a point where we can be ready to reignite.” He added: “Now we move on, wiser for the experience but knowing one day we may make it a reality.”