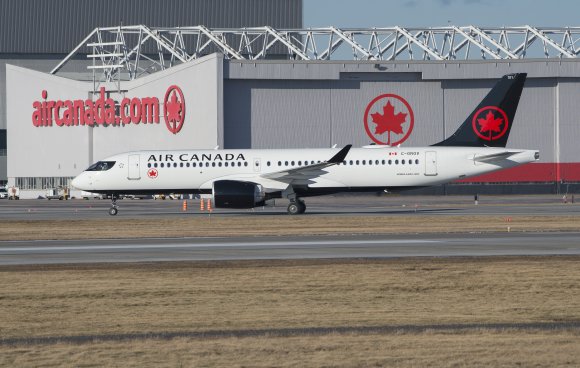 As Canada’s strict border controls remain in place—including crossing to and from the US for all but “essential” travel—Air Canada’s capacity is unsurprisingly skewed towards domestic routes.

A key condition cited by Canadian deputy prime minister and minister of finance Chrystia Freeland for Air Canada gaining access to up to $5.9 billion in liquidity is that “regional communities retain air connections to the rest of Canada through the restart of service at airports temporarily suspended by Air Canada.”

Air Canada said this would be achieved by providing “access to Air Canada's network for nearly all regional communities where service was suspended because of COVID-19's impact on travel through direct services or new interline agreements with third party regional carriers.”