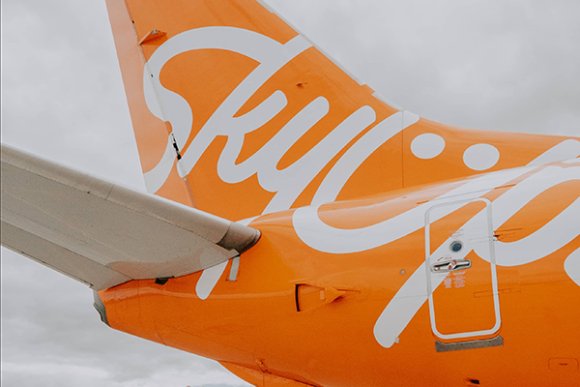 SkyUp is to launch flights between Kyiv Boryspil (KBP) and London Luton (LTN) this summer as the carrier continues its ambitious European expansion.

The airline will fly three times a week to the UK airport from June 24, should COVID-19 travel restrictions allow. Service will be on Tuesdays, Thursdays and Sundays.

According to data provided by OAG Schedules Analyser, SkyUp joins three other carriers in serving the Ukraine-UK market this summer but will face no direct competition on the KBP-LTN route.

Non-essential travel to and from the UK is currently banned, with a £5,000 ($6,965) fixed penalty for anyone who tries to go abroad on holiday.

However, a government document published earlier this month shows how international travel could resume from May 17 in an “accessible and affordable way.” It is expected a three-tier traffic light system for grading countries based on risk and COVID-19 restrictions will be introduced.

The new UK route is the latest in a series of services being launched by SkyUp this summer season. As reported by Routes this month, the airline plans to launch four routes between Ukraine and Albania, adding up to 11X-weekly flights to the Albanian capital Tirana.

More routes to Turkey and Cyprus will also be opened, adding flights from Kharkiv (HRK) and Zaporizhia (OZH) to Istanbul Airport (IST), and from LWO and OZH to Larnaca (LCA).

Overall, analysis of OAG data reveals that SkyUp has so far scheduled 35 new routes to launch during the northern summer 2021 season.