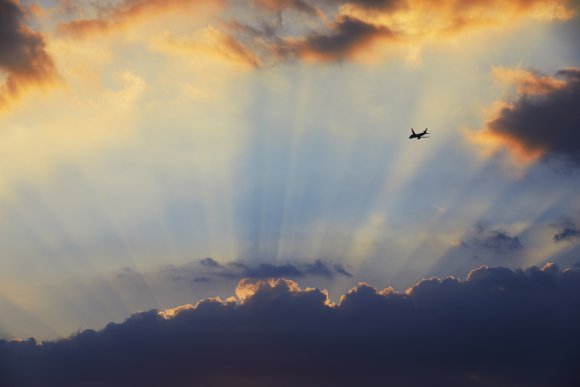 Earlier this week, Atlanta-based regional ExpressJet announced that it would be resuming flights under its own brand, aiming to focus on the “small- and medium-sized cities that have lost service in recent years”.

Similarly, Breeze Airways, the latest venture by David Neeleman, says it will target the mid-sized US markets that have been “abandoned” by other carriers.

“By flying a smaller aircraft with a lower trip cost, there are hundreds and hundreds of city pairs that can support a nonstop flight,” Breeze said.

Startup US airlines appear to see the most interesting opportunities in new point-to-point services, and the likes of JetBlue and Frontier have pivoted to similar new routes in the US and beyond throughout the COVID-19 crisis.

The major hubs, meanwhile, are likely to largely focus on supporting their major airline partners in the rebuild. For example, when I spoke to Dallas Forth Worth CEO Sean Donohue recently, he was clear that American Airlines would remain DFW’s number one priority.

Any growth in the airport’s airline mix would be “on the margins,” he said, because even in the changing world “in hubs where an airline has 75-80% of the traffic, it’s tough for even the low-cost carriers to come in and establish a big presence.”

While this poses some questions about the US hub-and-spoke system, which has long relied on the likes of ExpressJet to operate feed services for the majors at their bases, it also poses a unique opportunity for many airports.

Airlines are under severe financial stress and network planners are working flat out to find market pairs where they might profitably start a service.

They also rely on many data sources, such as O&D flows, fares and traffic, which are likely to be inaccurate and possibly misleading as the downward pressure on demand caused by COVID-19 keeps many markets dormant.

Right now, airlines need information and support from airports more than any time in history. And they need airports and destinations to present them with new opportunities outside of those already highly competitive market pairs.

While the US domestic market is likely to offer the greatest of these new opportunities, Central America and the northern part of South America offer plenty of scope for destinations and airports to position themselves for new services.

The pandemic has been an unprecedented depressant on demand for air transport, but as the market slowly recovers, destinations and airports should make enabling service from these innovative carriers a top priority or risk getting left behind.