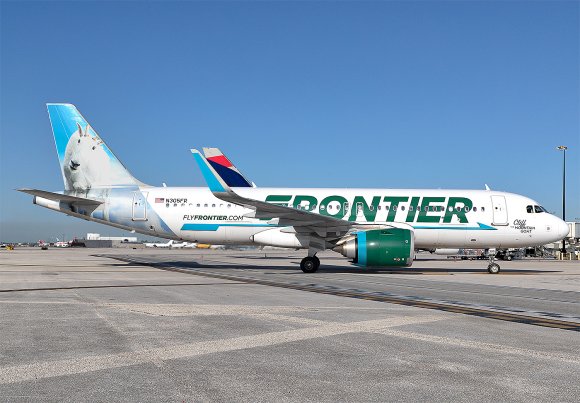 US ULCC Frontier Airlines is adding flights from Philadelphia to Portland, Maine (PWM) and Providence, Rhode Island (PVD) in July, according to Philadelphia International Airport (PHL).

The PHL-PVD flights will operate 3X-weekly starting July 12, while the PHL-PWM route will be 4X-weekly commencing July 13. Both routes will be operated with Airbus A320 family aircraft.

“Flights to destinations that offer [passengers] access to many outdoor activities have been some of the most popular routes at PHL in recent months,” PHL director of air service development Stephanie Wear said.

“Frontier’s new Philadelphia offerings are right on trend, and we are excited that the airline has added Portland and Providence to its PHL schedule for our passengers.”

Denver-based Frontier will also resume service between PHL and Houston Intercontinental (IAH) on May 13 and between PHL and Dallas-Fort Worth (DFW) on May 14. Both routes will operate 3X-weekly.

“Frontier is one of our biggest carriers,” Wear said. “Since last summer, the airline has regularly added or resumed routes here, demonstrating that it is committed to making PHL one of its core airports.”