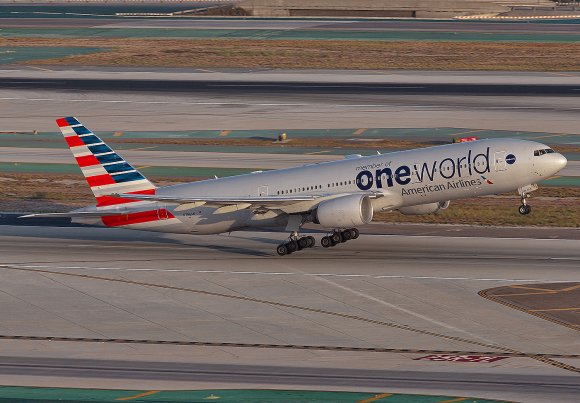 The carrier said the service would “meet the strong local demand” for direct flights between the US and India.

American last served DEL nonstop from Chicago O’Hare (ORD) but halted the service from March 2012 blaming the “historical financial performance of the route” and the poor economic outlook at the time. Flights had operated since 2005 after the US and India signed an Open Skies agreement.

However, the carrier announced in February 2020 plans to resume nonstop operations to India following its new alliance with Alaska Airlines. American intended to begin daily Seattle (SEA)-Bengaluru (BLR) service in October 2020, but the launch was delayed because of the pandemic and is currently slated to start on Oct. 31, 2021.

According to data provided by OAG Schedules Analyser, American will compete with Air India and United Airlines in the New York-Delhi market.

Looking at the wider New York-India market, Air India and United also fly from EWR to Mumbai (BOM), operating 3X-weekly and daily respectively. Delta Air Lines also launched a JFK-BOM route in late 2019 but the route was suspended in March 2020 and remains on hold.

American’s planned Delhi service was announced as part of the latest expansion phase of its Northeast Alliance with JetBlue. The two carriers launched their first codeshare flights in February and a further 39 flights will be added in starting May 3.

The strategic partnership is allowing American to add new long-haul markets with JetBlue providing domestic feed. Other new long-haul routes being added to American’s network from New York include a seasonal service to Athens (ATH) and a year-round Tel Aviv (TLV) flight.