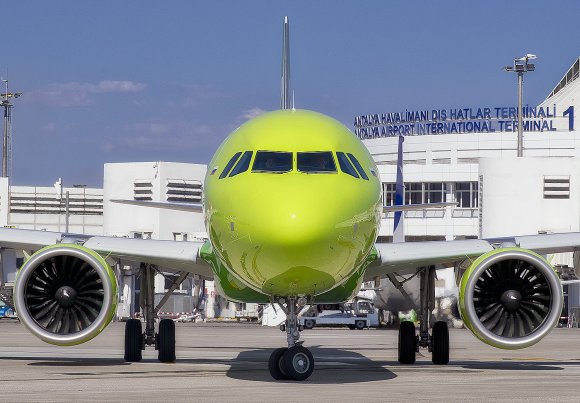 Casablanca, the largest city in Morocco, is being added to S7 Airlines’ network later this month when the Russian carrier begins a weekly service from Moscow Domodedovo (DME).

Flights to Casablanca’s Mohammed V International (CMN) will begin on April 30 before switching to a Sunday service from May 9. The route, which will be S7’s first to Morocco, will be operated using Boeing 737-800s.

In addition, data provided by OAG Schedules Analyser shows Aeroflot intends to launch two routes from Moscow Sheremetyevo (SVO) to both Agadir (AGA) and CMN from early June. Flights will be 3X-weekly and 1X-weekly respectively on board 737-800s.

The route additions mean that capacity between Moscow and Morocco is set to be 2,570 two-way weekly seats by early July. This compares with about 1,400 during the same week in 2019.

To fly to Morocco, travelers from Russia will need a certificate with a negative PCR test for COVID-19 valid for no more than 72 hours in English, Arabic or French. Upon returning to Moscow, it is also necessary to take a test.

S7 has also announced that it intends to launch a new domestic route between Novosibirsk (OVB) in Siberia and Rostov-on-Don (ROV) in southern Russia. The 3,035-km flight will be 2X-weekly from May 30 using Airbus A320neo aircraft.

A route to Cologne/Bonn (CGN) from DME is also scheduled to begin on May 6. The service will operate weekly using A320neo equipment.

In addition, Aeroflot has confirmed plans to serve Gorno-Altaysk (RGK), the capital town of the Altai Republic region of Russia. SVO-RGK will be operated daily from April 29 using 737-800s, increasing to 10X-weekly in June.

The Altai region is one of Russia’s top domestic tourism destinations, and the Altai Mountains in southern Siberia are a UNESCO World Heritage site.

The airline is also starting a new service from SVO to Malta (MLA) from June 4. Flights will run twice a week.