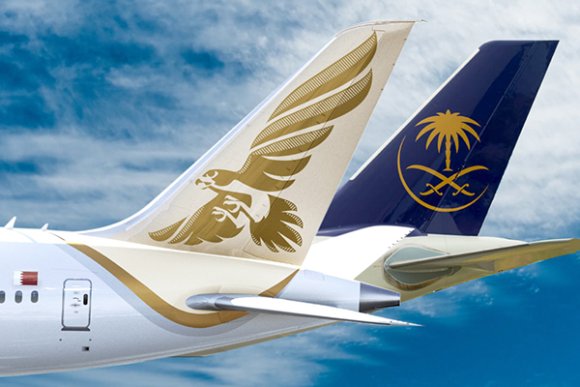 Gulf Air and Saudia have signed a codeshare agreement as part of plans to deepen their commercial relationship.

The two carriers said the deal would offer “wider choices of domestic destinations in Saudi Arabia and other international destinations across each airline’s network.”

“Both airlines have a long history of partnership, in which this expanded codeshare agreement further enhances connectivity, convenience and flexibility for travelers.”

Gulf Air acting CEO Waleed Al Alawi added the codeshare deepens the relationship between Bahrain and Saudi Arabia and will enhance connectivity in the Gulf region.