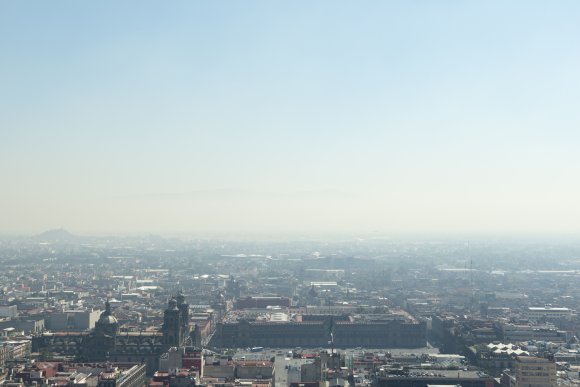 Emirates will resume its fifth freedom route from Barcelona (BCN) to Mexico City (MEX) in July 2021 after a 15-month hiatus because of the COVID-19 pandemic. The Gulf carrier plans to operate the route—which is an extension to its existing service from Dubai (DXB) to BCN—four times per week from July 2.

The DXB-BCN-MEX route began in December 2019, operating via Barcelona as the high altitude of Mexico City means it cannot fly to Dubai nonstop. Speaking ahead of the launch, Emirates president Tim Clark said the BCN-MEX sector had “long been neglected by other airlines” and remained “underserved despite the strong customer demand.”

However, Emirates’ entry to the market attracted the ire of Aeromexico. Mexico’s flag-carrier had wanted to begin a route in 2018, but canceled flights less than six months before the proposed start date, citing an intention by Emirates to serve the same route. Emirates then withdrew its application—prompting Aeromexico to revive its plans in February 2019—only for Emirates to opt to enter the market.

The saga meant that by January 2020, Emirates was providing daily flights using Boeing 777-200LRs, while Aeromexico was offering a 5X-weekly service using 787-8s and 787-9s. Capacity between the destinations therefore totaled around 6,300 two-way weekly seats.

Both Emirates and Aeromexico suspended service in March 2020 because of the pandemic, but OAG Schedules Analyser data shows Aeromexico plans to resume 5X-weekly flights on July 1, 2021—one day before Emirates.

“The resumed service between Dubai-Barcelona-Mexico will serve Emirates’ customers in Mexico and offer more choice to travellers heading from Europe, India, South East Asia and the Middle East via Dubai or Barcelona,” the airline said in a statement.

“The service will also provide additional connectivity to global markets for Mexican exports such as avocados, berries, mangoes, automotive parts and medical supplies.”

Emirates SkyCargo has been flying freighters to/from MEX since 2014, marking seven years of operations to the country this month. During the pandemic, the carrier continued its cargo connectivity on freighter and passenger freighter flights.