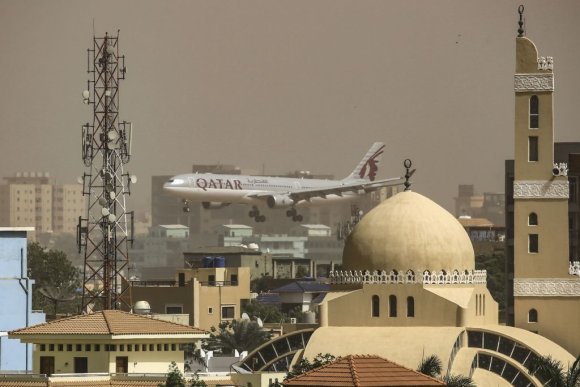 Qatar Airways will begin flying to Abidjan in Côte d’Ivoire from June, which will become the fourth new destination in Africa announced by the Doha-based carrier since the start of the pandemic.

The route from Doha (DOH) to Abidjan’s Félix-Houphouët-Boigny International (ABJ) will operate via Accra (ACC) in Ghana. Flights will be 3X-weekly using Boeing 787 aircraft.

“We are thankful to the Côte d’Ivoire Government for their support to launch these flights, providing an opportunity to reunite family and friends with their loved ones across the globe,” Qatar Airways CEO Akbar Al Baker said.

“We look forward to working closely with our partners in Côte d’Ivoire to steadily grow this route and support the recovery of tourism and trade in the region.”

Qatar Airways started flying to Ghana’s capital last September and has also added service to Abuja (ABV) in Nigeria and Luanda (LAD) in Angola to its network in recent months. The more recent additions follow the lifting of the blockade on Qatar by four neighboring Arab states in January this year that meant Qatar could once again fly directly to West Africa; without having to avoid overflying Bahrain, Egypt, Saudi Arabia and the UAE.

Qatar Airways has also announced that it will resume services to Khartoum (KRT) in Sudan, with four weekly flights starting May 11, 2021.

On the new route to ABJ, Qatar Airways will compete indirectly with Emirates, which offers daily service from Dubai International (DXB) to ABJ using 777-300ERs and also operates via ACC.