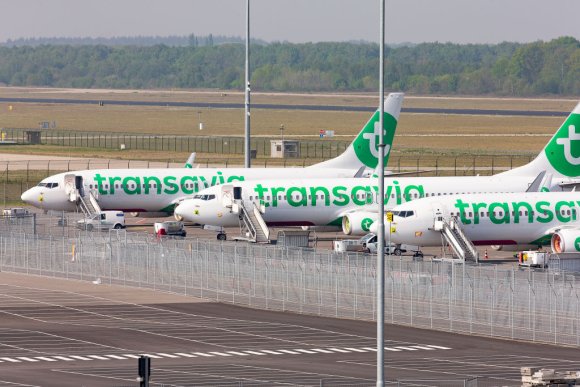 Planning an airline’s network in normal times is challenging enough but deciding what routes to fly during the pandemic has been fraught with difficulties for all carriers around the world.

Transavia strategic network planning managers Oliver Newton and Niek de Rijk have lifted the lid on how they have gone about planning the Netherlands-based LCC’s network since the onset of the pandemic—and the process with which they are approaching the rest of the year and into summer 2022.

Speaking during an Airline Briefing session as part of Routes Reconnected, de Rijk said planning is much more short-term than it was previously. The KLM subsidiary is currently optimizing its schedule for the period between May 24 and the end of June, making changes based on levels of demand and any travel restrictions in place.

Newton explained that three criteria have been used during the pandemic to assess what destinations to fly to. The first is whether Transavia is allowed to fly there based on COVID-19 restrictions, both in the Netherlands and the arrival country. Restrictions on daily life at the destination are also taken into account.

The second is whether the airline wants to fly there—examining competition and potential profitability—and this is whether Transavia is able to fly the route from an operational perspective. Remaining agile is therefore key.

“It’s very unpredictable and a lot of information is unknown,” Newton said. “The demand is very volatile and can change very quickly. It means that we have to try and find a balance as an airline between our flexibility and our reliability.

Newton said that Transavia is currently focused on restarting “as many destinations as we can” but with fewer frequencies. By the third quarter of 2021, the airline hopes to be flying about 80% of the capacity offered during the same period in 2019.

“We will be open to considering new destinations, but it will need an exceptional business case, because our priority will lie with destinations we had originally,” Newton said.

“After that we’re looking at more long-term things. In 2023 and beyond we hope to get back to growth within the Netherlands and we’ll be considering new destinations again.”