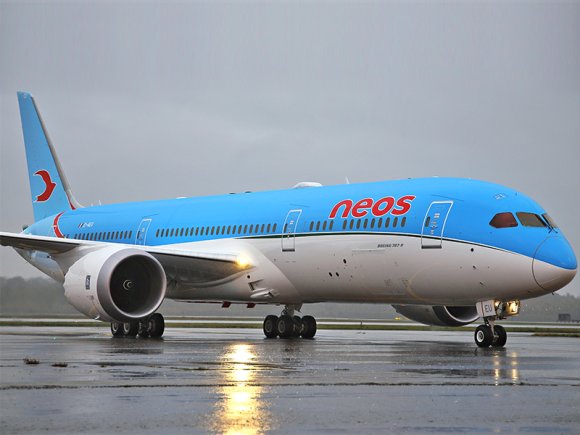 Italian carrier Neos has revealed that New York will become its first scheduled destination in the US.

As reported by Routes, the Milan-based airline already had permission to provide charter flights to the US, but in March requested this be amended so it can fly scheduled routes.

The US Transportation Department tentatively approved the request earlier this month, saying “that the public interest warrants granting the applicant an amended foreign air carrier permit,” subject to a series of conditions.

“The launch of Milan-New York service is a milestone for us,” CEO Carlo Stradiotti said. He added that the route offers “an opportunity for business growth and to expand connections between Italy and the US.”

“With this first American route, we will offer a new travel experience to the US traveler, based on Italian style, wellness and the most advanced aircraft. In 2022, we plan to increase New York flights, and to add additional US gateways,” Stradiotti said.

When Neos begins service, the airline will compete on the Milan-New York market with five other carriers. Data provided by OAG Schedules Analyser shows that by w/c July 5, 2021, Alitalia, American Airlines, Delta Air Lines and Emirates will all fly daily between MXP and JFK. In addition, United Airlines will offer daily MXP-Newark (EWR) flights.