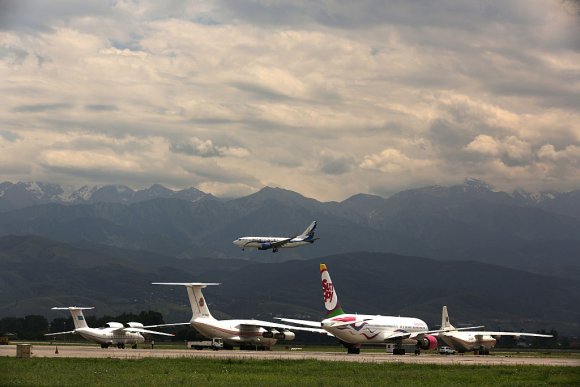 The new Turkish owner of Almaty Airport (ALA) in Kazakhstan, TAV Airports, has promised to double the facility's capacity to more than 14 million passengers with a $200 million investment.

It has also pledged to use its “extensive know-how” to significantly increase the airport’s route network.

Almaty became the 15th airport in TAV’s portfolio and the first which it owns a controlling stake outright, rather than a time-limited concession.

TAV owns 85% while Kazakhstan Infrastructure Fund, its partner in the deal managed by VPE Capital and backed by Kazyna Capital Management, holds the remaining 15%.

TAV Airports President and CEO Sani Şener said ALA had “significant potential for growth” and the new owner would “work towards realizing this potential to the fullest.”

“Our expertise in route development will help to increase the connectivity of Almaty to the world,” he said. “As an example, in Georgia we doubled the number of destinations and increased passenger traffic seven-fold in a decade.”

TAV recently celebrated the opening of a new terminal at Batumi Airport (BUS) in Georgia which doubled the airport’s capacity to 1.2 million passengers.