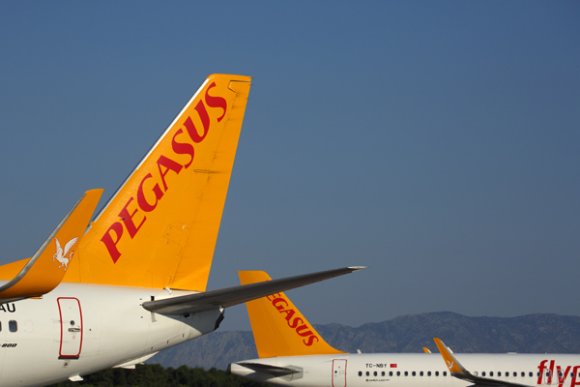 Turkish Pegasus Airlines has launched a new service from London Stansted (STN) to Batumi (BUS) in Georgia via Istanbul Sabiha Gökçen (SAW) from May 7.

It marks a further venture into connecting Eastern Europe and Stansted after Pegasus launched a service to Odesa International Airport (ODS), Ukraine on March 28, also via BUS. This became the carrier’s fifth service from Ukraine.

Pegasus now operates 233 market pairs for Summer 2021 across 44 countries, although its thickest routes are domestic, led by a link between SAW and Antalya Airport (AYT) which has more than 1 million departure seats available during the season, OAG data shows.

There are currently no direct links between Georgia and the UK after Wizz Air and Georgian Airways ended their links between London Luton (LTN) and Kutaisi (KUT), and London Gatwick (LGW) and Tbilisi International Airport (TBS) services respectively in 2020.

Both of these routes were commenced in 2017, taking up the mantle from British Airways’ discontinued London Heathrow (LHR) to TBS route which ended in 2013.

Turkey’s position as a hub to link Europe and Asia is a major focus for the airlines and airports in the recovery from COVID-19, with Istanbul Airport (IST) CEO Kadri Samsunlu recently telling Routes how he was working closely with Turkish Airlines to create an interlining hub.