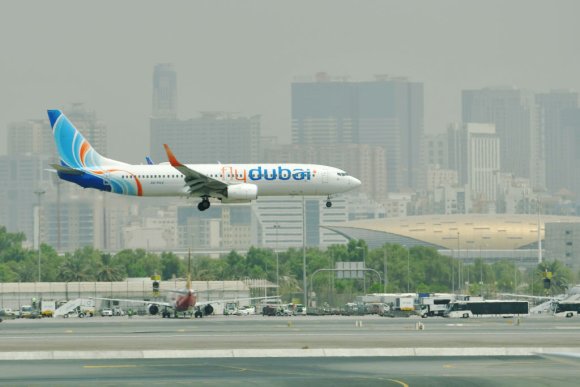 Flydubai has announced it is growing its network in Russia to 11 points.

The government-owned LCC will introduce new services from its base at Dubai International (DXB) to Moscow Zhukovsky (ZIA) on May 12, Novosibirsk (OVB) starting May 28 and Perm (PEE) from June 2.

Flydubai will also resume operations to four Russian airports it served pre-COVID  before the end of May.

“It is now 11 years since flydubai’s first flight to Russia. During this period, we have grown our network in Russia providing direct air links from these key cities in Russia to the UAE; many of which are less than four hours flying time,” flydubai CEO Ghaith Al Ghaith said.

The carrier also announced the resumption of services to the Iranian cities of Bandar Abbas (BND) from May 12 and Mashhad (MHD) from May 13, growing its network in the Islamic Republic to five points.

Flydubai also recently announced that it will be operating seasonal flights to Bodrum (BJV) and Trabzon (TZX) in Turkey as well as Batumi (BUS) in Georgia. The carrier is set to restart its seasonal operations to Tivat (TIV) in Montenegro from June 25.

Jeyhun Efendi, SVP of commercial operations and e-commerce at flydubai, said that the launch of these new points in Russia along with the resumption of flights to a number of destinations in its network would enable more passengers to travel this summer, “with the expectation of countries easing up travel restrictions in line with the growing vaccination efforts around the network,” he added.