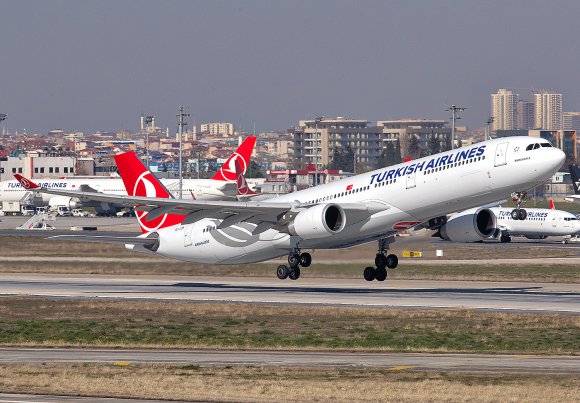 Star Alliance member Turkish Airlines has revived plans to begin serving Newark (EWR), a year after the carrier was forced to postpone the launch to the airport serving New York because of the pandemic.

Flights between Istanbul (IST) and EWR will begin on May 21, initially operating four times per week before being increased to daily from June 1. The carrier will use Airbus A330-300 aircraft on the route.

Newark will become Turkish Airlines’ 321st destination and 10th US gateway. The carrier first unveiled plans to begin an IST-EWR service in November 2019, with an expected start date of May 2020, but the route was delayed as the COVID-19 crisis deepened.

Data provided by OAG Schedules Analyser shows that Turkish Airlines intends to maintain frequencies on its existing route between IST and New York John F Kennedy (JFK) despite the launch of the new EWR service.

The airline currently operates 2X-daily flights between IST and JFK using a mix of Boeing 777-300ER and 787-9 aircraft. Once the IST-EWR flight becomes daily, Turkish Airlines will provide about 13,600 two-way weekly seats between Istanbul and the New York area.

Looking at the schedules for w/c June 7, 2021, the carrier intends to offer 48,472 two-way seats between Turkey and the US. This compares with 47,940 during the same week two years ago.

Sabre Market Intelligence data shows that O&D traffic between Turkey and the US totaled 865,859 two-way passengers in 2019, with Istanbul-New York the biggest city pair with 186,212 passengers.