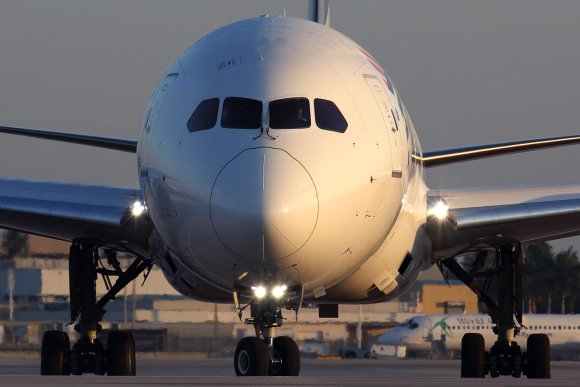 Colombia’s approval follows similar positive decisions by the governments of Brazil and Uruguay. LATAM said the review process of the tie-up is continuing in other countries, including Chile.

LATAM and Delta announced their plans to create an immunized joint venture in late 2019, when Delta also opted to purchase a 20% stake in LATAM for $1.9 billion. The partnership emerged after LATAM’s proposed JV with American Airlines was rejected by a Chilean court, which cited competition concerns about the combined market concentration of those two airlines.  LATAM also subsequently exited the oneworld alliance.

Delta and LATAM are pressing forward with their proposed tie-up despite battling the coronavirus pandemic and LATAM’s reorganization in Chapter 11 bankruptcy protection.

Alvo remarked the two companies hope to clear all of the regulatory processes during the next few months, “and we’ll deploy what we dreamed about deploying, which is the best network in the Americas.”