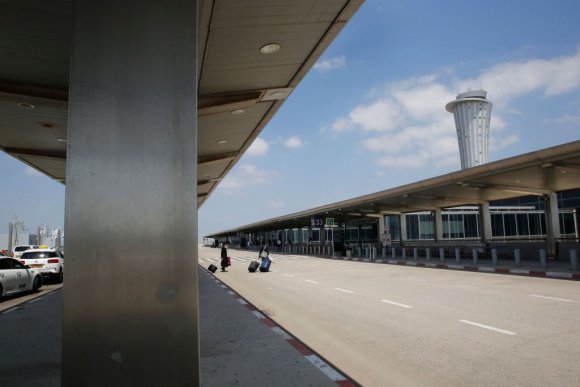 British Airways (BA) and Lufthansa are among the latest airlines to pause flights to Tel Aviv, following the likes of American Airlines, Delta Air Lines and United Airlines in suspending their services to Israel.

The cancellations come amid an escalating conflict between the Israeli government and the country’s Arab minority that has seen an outbreak of rioting and violence in several areas across Israel since May 10.

“The safety and security of our colleagues and customers is always our top priority, and we continue to monitor the situation closely,” BA said in a statement on May 13, 2021.

Israel is currently one of 12 destinations on a green travel list for people in England, meaning anyone returning will not need to quarantine from May 17. The UK’s traffic light system is based on COVID-19 risk.

Following the inclusion of Israel on the green list on May 7, Virgin Atlantic said it experienced “a surge” in demand for flights to the country, with week-on-week bookings between LHR and TLV up by almost 250%.

The airline is currently operating a 4X-weekly LHR-TLV route on Mondays, Wednesdays, Thursdays and Saturdays using 787-9s. However, the carrier confirmed to Routes that its May 12 flight had been canceled although others are expected to go-ahead as planned.

“We are monitoring events in Israel extremely carefully and keeping our Tel Aviv flight operations under constant review,” a spokesperson for Virgin Atlantic said.

On May 13, Lufthansa also confirmed that it was suspending TLV flights through May 14, saying it was closely monitoring the current situation, while Air France and KLM have paused their routes to TLV.

The latest cancellations follow US carriers American, Delta and United temporarily suspending flights to Israel because of the civil unrest.

The move has affected America and Delta’s New York (JFK)-TLV routes, as well as United’s services to TLV from Chicago (ORD), Newark (EWR) and San Francisco (SFO). All three airlines have issued a waiver for travel scheduled through May 25.