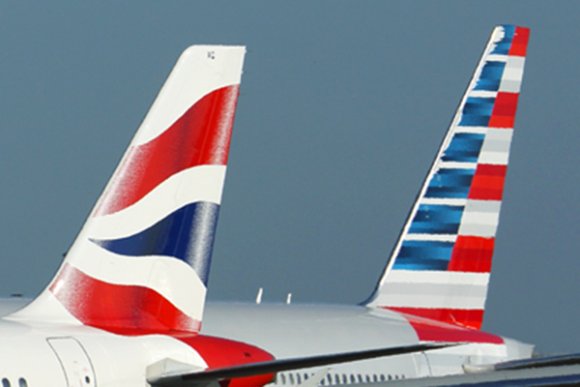 Airline CEOs from the US and the UK this week urged their governments to arrange a summit to “explore a path” to speed the reopening of transatlantic travel.

In an open letter to US Transportation Secretary Pete Buttigieg and British Transport Secretary Grant Shapps, the consortium expresses confidence that the aviation industry “possesses the right tools, based on data and science, to enable a safe and meaningful restart to transatlantic travel.”

The move followed a similar letter to US President Joe Biden from 23 US travel leaders, which warned of dire economic consequences if US borders remain shut. It pleaded for a “public health corridor” between the US and the UK, given its importance as a travel market.

There is clearly mounting pressure on governments to address the situation ahead of the forthcoming G7 leaders meeting in early June—and with good reason.

A travel ban between the US and the UK has now been in place for 14 months, barring almost all non-American citizens who have recently been in the UK from entering the US.

Although the US this week lifted its blanket ban on the UK—moving the county out of the level four “do not travel” category to level three, which allows certain non-essential travel—the US has been placed on the UK’s amber list of countries, requiring arrivals to quarantine for 10 days alongside stringent testing.

As such, flight frequencies remain in the doldrums. OAG figures show that weekly capacity between the US and the UK is currently about 84,000 two-way seats—just 15% of the total available during the same week two years ago.

In their letter to Buttigieg and Shapps, the airline CEOs point out that both the US and UK have already made substantial progress vaccinating their populations and both have declining infection rates—making them lower-risk countries.

In the US, approximately 58.5% of adults have received at least one dose of COVID-19 vaccine, while in the UK the figure is around 54%.

The letter says citizens would also benefit from the “significant testing capability and the successful trials of digital applications to verify health credentials” should a transatlantic corridor be opened.

“These critical tools were not available last year when travel restrictions were implemented,” the letter adds.

More than 21 million passengers flew between the US and UK in 2019, Sabre Market Intelligence data shows, and air travel between the countries was a critical enabler of trade worth $273 billion during the year.

Travel and tourism contributed 8.6% and 10.1% to the respective GDP of the US and UK in 2019, with UK visitors the second largest source of inbound international tourism revenue for the US economy. US travelers were also the largest source of such revenue for the UK. Establishing a travel corridor between the US and UK would serve as a vital step towards the continued economic recovery of both nations, boosting trade and tourism.

It is estimated that if US-UK travel restrictions were lifted by June, the market would start to recover and approach 70% of 2019 levels by the end of the year, buoyed primarily by summer season traffic.

A study by Compass Lexecon claimed that a reopened corridor could respectively generate $3.7 billion and £1.9 billion in incremental activity this summer for both economies. By contrast, ongoing restrictions through the end of 2021 would see billions of economic activity lost.

While the health and safety of passengers and employees will continue to be a priority for airlines, a US-UK travel corridor would be low-risk for both countries and have high economic gains.

The air transport industry should continue to come together and urge governments to lift restrictions, enabling carriers to demonstrate how such important air corridors can be reopened in a swift and safe manner.