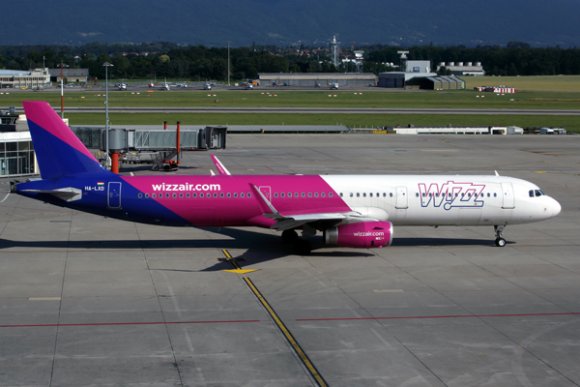 Hungarian carrier Wizz Air will open a new base at Rome Fiumicino (FCO) in July, where it will station four Airbus A321neo aircraft and launch 32 new routes.

Details of the airline’s 43rd base—and the fifth in Italy—come just days after the ULCC unveiled plans to expand its network from Bari (BRI) and Catania-Fontanarossa (CTA). A new base in Palermo (PMO), the capital of the Italian island of Sicily, will also open in June.

“In the last 12 months we have allocated 17 based aircraft to Italy, and will continue to invest in the market, doubling our presence in the next three years by launching further operating bases and new domestic and international routes,” Wizz CCO George Michalopoulos said.

Wizz started flying to Italy in 2004 and has since carried more than 40 million passengers to and from the country. The airline opened its first Italian base at Milan Malpensa (MXP) last July, with a CTA base following in October and a BRI base launching in March this year.

The new routes will increase the number of destinations served from Italy’s capital to 52 across both FCO and Rome Ciampino (CIA) airports.

Seven new destinations are also being added to the carrier’s network from Catania on Sicily. AUH, Cluj (CLJ), Heraklion (HER), Prague (PRG), Santorini (JTR), Tel Aviv (TLV) and Turin (TRN) will all begin during the summer season.

According to the latest data provided by OAG Schedules Analyser, Wizz intends to offer 4 million departure seats from Italy during the current summer 2021 season—a figure that does not yet take into account the new services announced from CTA and FCO. During the summer 2019 season, the ULCC offered 1.9 million seats from Italy.