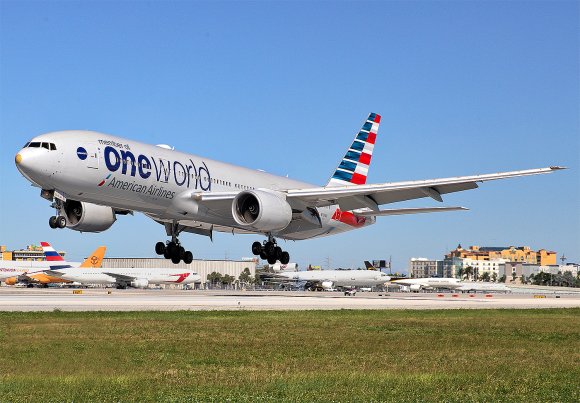 In a filing with the US Transportation Department (DOT), Alaska said it wants to place its AS code on the SEA-PVG route operated by American, a founding member of oneworld.

“Granting Alaska’s application is in the public interest because it will benefit consumers by providing additional travel options between the United States and China,” Alaska Airlines parent Alaska Air Group said in the filing. “Alaska customers will be able to conveniently connect from Alaska’s route network onto its oneworld partner American’s nonstop flights to Shanghai via Alaska’s hub at Seattle.”

Alaska has expressed optimism about the US recovery from the COVID-19 pandemic, saying recently that domestic air travel will return to pre-COVID levels by the summer of 2022.

American started operating flights between SEA and PVG in March with the intent of utilizing Alaska’s domestic feed at SEA to provide passengers for the route. American switched the Shanghai flight from its Dallas/Fort Worth (DFW) base to SEA. American operates Boeing 777-200ER aircraft on the route.