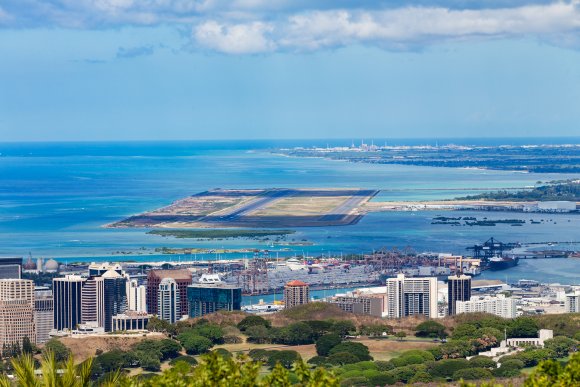 Each airport will receive four new leisure routes to Hawaii—to Honolulu (HNL), Maui (OGG), Kona (KOA) and Lihue (LIH)—starting over the course of the summer season.

Of the 15 new nonstop routes, analysis of data provided by OAG Schedules Analyser shows that competition on the LAX-HNL sector is set to be the fiercest.

In total, there will be 61,325 two-way weekly seats between the destinations, with Dallas-based Southwest offering 4,900 of those. During the same week two years ago, there were 58,166 two-way seats between LAX and HNL.