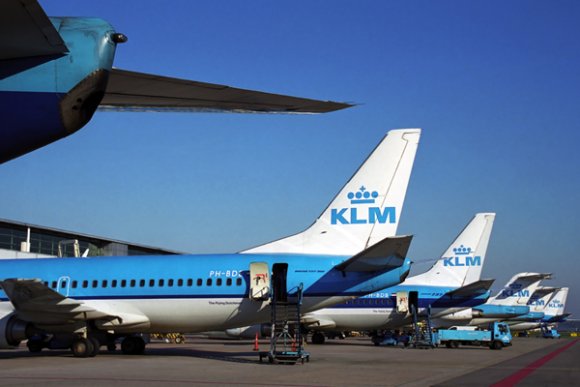 From June 26, the airline intends to begin seasonal service to DBV, PMI and VRN using Embraer 190 aircraft. Flights will initially be 2X-weekly, rising to 7X-weekly from July 3. OAG Schedules Analyser data shows the routes will operate until Aug. 29.

In addition, KLM started a year-round route to BEG on May 13, also using E190s. Service is currently 3X-weekly but will increase to daily from June 10.

In a statement, KLM said it also plans to deploy larger aircraft to popular destinations like Porto (OPO) and Ibiza (IBZ) in the months of July and August.

“Compared to previous years, KLM will deploy relatively more capacity to southern European destinations in Portugal, Spain, Italy, Croatia and Greece,” the airline said. “The expected capacity on the European flights will be 50% to 75%. However, this could still change.”

During w/c July 5, 2021, OAG data reveals that KLM plans to offer 194,221 weekly departure seats from AMS to destinations in Europe. This equates to 68.8% of the capacity offered during the same week in 2019.

Other changes to the carrier’s short-haul network this summer compared with 2019 include Växjö/Kronoberg (VXO) in Sweden remains suspended, while Southampton (SOU), Poznan (POZ) and Cork (ORK) were added to the network earlier in 2021

Air France is also operating flights from AMS to Marseille (MRS) and Nantes (NTE) instead of KLM.