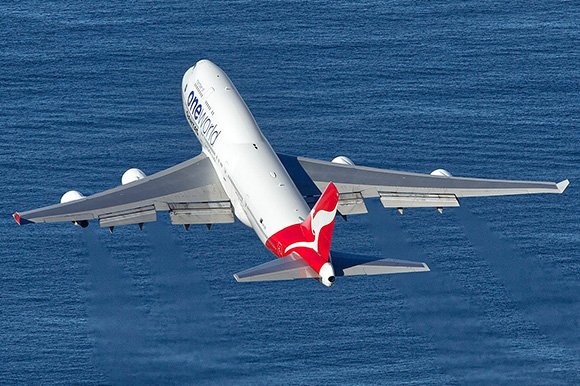 Qantas and Jetstar have returned all of their domestic aircraft to service to meet demand, and QantasLink has activated eight Embraer 190s it operates under an agreement with Alliance Airlines. Jetstar has also deployed five of its Boeing 787-8s on domestic routes, and six Airbus A320s on loan from Jetstar Japan.

On the international side, Qantas has returned all of its 787-9s and half of its A330s to service, flying mainly freight and repatriation flights. The carrier still plans to leave its 12 A380s parked until late 2023. Qantas is maintaining enough trained crew to reactivate the first six A380s rapidly at that point, with the other six following soon after, said CEO Alan Joyce.

“We have a long way still to go in this recovery, but it does feel like we’re slowly starting to turn the corner,” Joyce said. “The fact we’re making inroads to the debt we needed to get through this crisis shows the business is now on a more sustainable footing.”

Demand between Australia and New Zealand has rebuilt steadily since the opening of a two-way bubble in April, Qantas said. However, brief suspensions on some routes have dented customer confidence, resulting in capacity being limited to 60% of pre-COVID levels in this market.

Joyce said the Australia-New Zealand capacity will gradually increase. He noted there is “huge demand” out of Australia for these routes, but New Zealanders “are still a bit reluctant to come to Australia.”