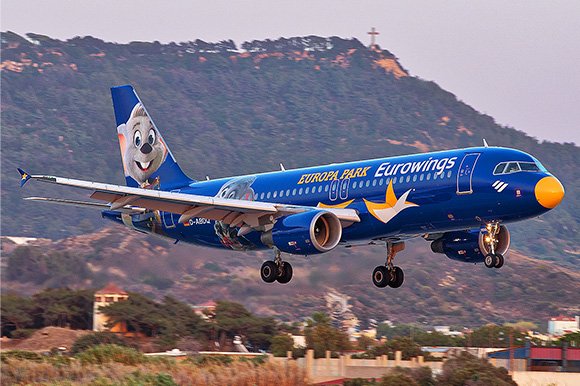 Eurowings Discover has outlined seven new long-haul routes it plans to serve during the summer 2022 season, with the likes of Fort Myers, Panama City and Salt Lake City joining the airline’s network.

Four routes are being added from Frankfurt Airport (FRA), with a further three joining from Munich Airport (MUC). The carrier said the addition of MUC fights would integrate the hub “more strongly” into the Lufthansa Group’s long-haul tourist offering.

In addition, Salt Lake City (SLC) in the Western US will be on the flight schedule for the first time starting in May 2022, with three flights per week. A 2X-weekly service between FRA and Kilimanjaro (JRO) in Tanzania will also begin in June 2022.

From MUC, Eurowings Discover will fly to Punta Cana (PUJ) in the Dominican Republic, Cancún (CUN) in Mexico, and Las Vegas McCarran International Airport (LAS) in the US. Each destination will be served twice a week from March 2022.

The new routes will initially be published with Lufthansa flight numbers on May 26.

Data provided by OAG Schedules Analyser shows Lufthansa offered flights from FRA to Panama, the home hub of fellow Star Alliance member Copa Airlines, until March 2020, when the route was suspended because of the pandemic.

Speaking at Routes Reconnected in April, Rupert Kraus, Eurowings Discover director of network airport relations, said the airline has a stated focus on serving four main types of routes: Sun and beach; city trip and culture; wellness and cruise; and nature and wildlife.