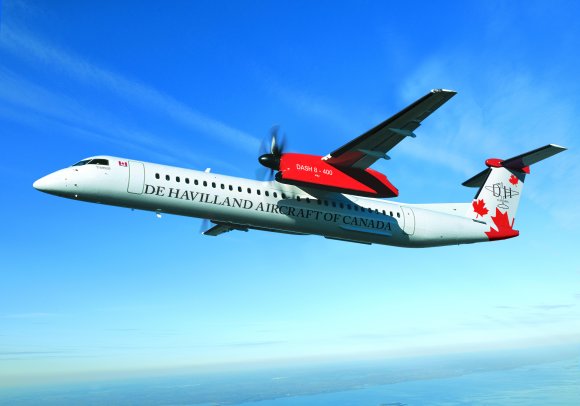 The startup carrier has leased a pair of De Havilland Dash 8-400s from Canadian lessor Chorus Aviation in preparation for the launch. Sky Alps is a subsidiary of Italian renewable energy specialist Fri-El Green Power, which has management connections with Bolzano Airport (BZO) in northeast Italy.

Since the modernization of BZO in 1999, several airline operators and investors from South Tyrol have tried and failed to establish profitable scheduled air services at the Italian airport.

The formerly Innsbruck-based Tyrolean Airways made the first attempt in 1999 with scheduled services to from BZO to FCO and Frankfurt (FRA), but both routes failed to be economically viable. In 2002, Austria-based Air Alps operated schedule services at BZO, and between 2013 and 2015, Switzerland’s Darwin Airlines, operated by Etihad Regional, flew the BZO-FCO route.