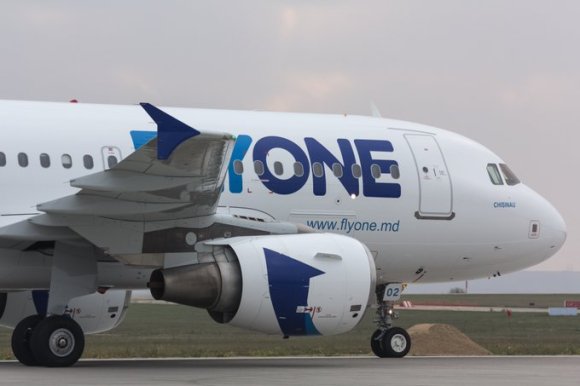 Moldova’s FlyOne has confirmed plans to open a new route to the UK later this month, becoming the fourth new destination to be added to the airline’s network in 2021.

From May 28, the carrier will begin service between its home hub Chisinau (KIV) and London Luton (LTN). Flights between the capital cities will be 4X-weekly using Airbus A320s.

FlyOne has served the London market previously when it operated two roundtrips per week to London Southend (SEN) between July 2019 and February 2020. The carrier said the new route would mainly target VFR and leisure traffic.

According to data provided by OAG Schedules Analyser, Wizz intends to increase frequencies to 12X-weekly by early July, while Air Moldova will also add one extra weekly service.

Overall capacity between Chisinau and London will therefore be about 7,500 two-way weekly seats by w/c July 5, 2021, compared with about 6,000 during the same week two years ago.

The planned launch of the route becomes the fourth new service being launched by the airline during the summer 2021 season.

Flights from KIV to Istanbul (IST) in Turkey began on May 1, with a route to Batumi (BUS) in Georgia beginning on June 4. Eindhoven (EIN) in the Netherlands also joins FlyOne’s network on June 20.