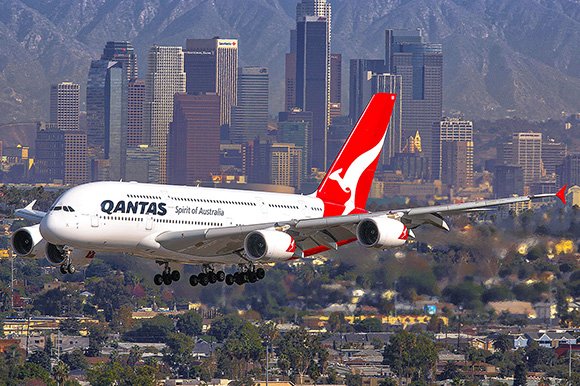 The network additions bring the total number of new routes Qantas and subsidiary Jetstar have added since the start of the pandemic to 45.

The latest batch will connect Adelaide (ADL), the host of World Routes 2019, with Cairns (CNS), Hobart (HBA) and Townsville (TSV).

Townsville, a city on the northeastern coast of Queensland, is also gaining services to Melbourne (MEL) and Sydney (SYD), while Qantas plans to link SYD with Uluru (AYQ) and Perth (PER) with Gold Coast (OOL).

Six of the seven new services being added are already operated by LCC Jetstar.

“As most international travel remains off limits for now, Australians are taking more regular holidays within the country and we expect these new direct flights to key tourism destinations will be popular with travellers,” Qantas Domestic and International CEO Andrew David said.

“Previously, traveling between these cities meant a connecting flight in the middle, but now they can fly direct and save at least an hour in the process.”

Five of the routes will be operated by 94-seat Embraer 190 regional jets as part of QantasLink’s partnership with Alliance Airlines.

In addition to the network growth, Qantas plans to fly its long-haul 236-seat Boeing 787-9s between SYD and PER, operating up to 9X-weekly services.

Airbus A330-200s, which serviced international routes into Asia, will operate on more flights into Darwin (DRW) from SYD and Brisbane (BNE), and also into PER from SYD and MEL. These will be added to the A330s already flying on east-west routes.

“We know how popular the 787s and A330s are with our customers on our international network and we think there will be huge demand for the domestic flights these aircraft operate on, particularly frequent flyers looking to use points,” David said.

On the routes from ADL, data provided by OAG Schedules Analyser shows that Jetstar already serves CNS and HBA, operating 1X-daily to CNS and 4X-weekly to HBA. Both are on board A320 aircraft.

From TSV, Jetstar currently flies to both MEL and SYD 6X-weekly using A320s, with Virgin planning to add a TSV-SYD route in July and a TSV-MEL flight in August. Both the proposed Virgin services will be 3X-weekly on board 737-800s.