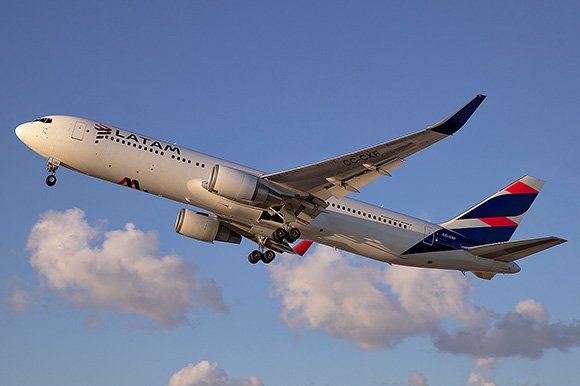 The two carriers began codesharing last August on an initial 35 routes within Brazil. At the time, the airlines hoped the move would improve domestic connectivity and help Brazil’s economy recover more quickly from the pandemic.

However, in an update to investors, Azul revealed the agreement has now been terminated and it has instead hired advisors to explore industry consolidation opportunities in the region.

“The codeshare with LATAM was a unique solution in our pandemic response,” Azul CEO John Rodgerson said. “We also realized that industry consolidation would be important for the post-pandemic recovery and Azul would be a key part of any such activity.

“At the end of the first quarter of 2021, we hired financial advisors and are actively exploring consolidation opportunities. We believe the cancelation of the codeshare by LATAM is a reaction to that process.”

In a statement reported by Brazilian media, LATAM Airlines Brasil CEO Jerome Cadier said the recovery of Brazil’s domestic market has made the partnership with Azul less relevant.

“This codeshare agreement was an alternative identified by the two companies to face the drop in sales and the reduction of the air network during the height of the pandemic,” he said.

“With the prospect of improvement, it doesn’t make sense anymore. Furthermore, both the expansion and the volume of passengers that benefit from this agreement did not meet LATAM’s initial expectations during 2021.”

According to data provided by OAG Schedules Analyser, there are 1.13 million seats in Brazil’s domestic market this week (w/c May 24, 2021), compared with 2.22 million during the same week two years ago. Azul accounts for 40.9% of all seats on offer this week, with LATAM offering 28%.