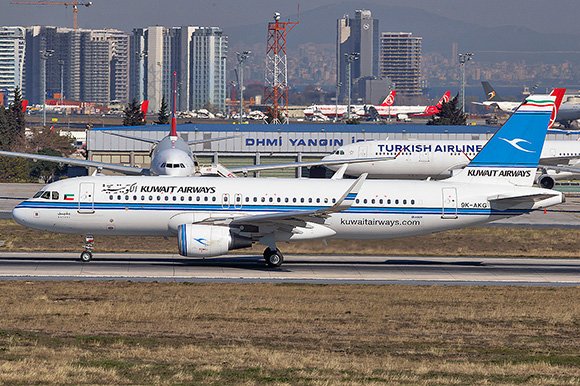 Data provided by OAG Schedules Analyser shows that flights to ATH will begin on July 2, operating 2X-weekly through Sept. 26 using Airbus A320neo aircraft. The KWI-AMS route begins a day later and will be served twice a week using Boeing 777-300ERs.

The planned routes will increase the number of destinations served by Kuwait Airways in Europe to 17 from July, alongside the likes of Istanbul (IST), London Heathrow (LHR) and Paris Charles de Gaulle (CDG).