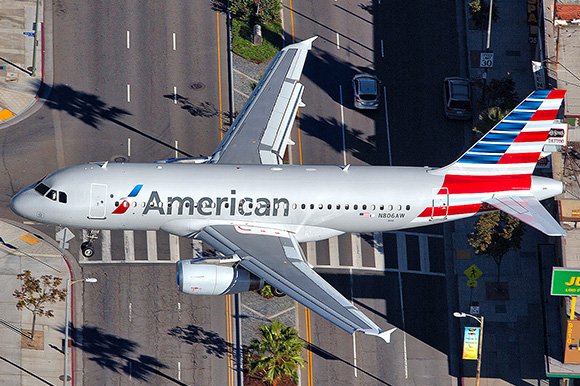 American Airlines is unsure of how leisure demand, which looks set to surge over the summer, will trend after the US Labor Day holiday in September, which marks the unofficial end of the US summer travel season.

Fort Worth, Texas (DFW)-based American and most US airlines are welcoming a jump in summer travel demand as COVID-19 vaccines become more widely available. But predicting how demand trends will change after the summer high season remains a challenge.

“We anticipate there will be some kind of stall in leisure demand, at least, in the September-October period,” American Chief Revenue Officer Vasu Raja said May 25 at the Wolfe Research Global Transportation and Industrials conference.

The majority of US airlines believe corporate demand, which remains stagnant, will start to pick up in the fall, but “to what degree is still uncertain,” Raja said.

At the beginning of the year, American’s business travel was at just 10-15% of 2019 levels, but by the end of the March quarter that figure had moved up to 30%, Raja explained. The increase was mostly driven by small and midsize businesses, he added.

Looking forward, American is encouraged that some of its larger corporate customers have indicated they plan to relax travel policies.

But there could be changes in business travel patterns as corporate traffic returns, Raja said. “Thursdays . . . used to be our peak business [travel] day,” he explained. But now Thursdays are becoming peak leisure days for the carrier.

American is making changes going forward in network and fleet management. Raja explained that the airline has always “done really well in the domestic system . . . but] we’ve always struggled in the long-haul international business outside of South America.”

Raja said that “if you go back in time, we were an airline that probably had 50 or so too many widebodies in the sense that they could make money part of the year, but not for the entire year.”

American is slated to take delivery of roughly 25 Boeing 787s from 2023 to 2025. Raja said: “We’re not just going to go get a bunch of 787s and put them in markets because we think they’re strategic. The idea is any of those airplanes that are coming in need to be able to produce a real return on invested capital [in international flying] that is common to what we can do with the domestic system.”