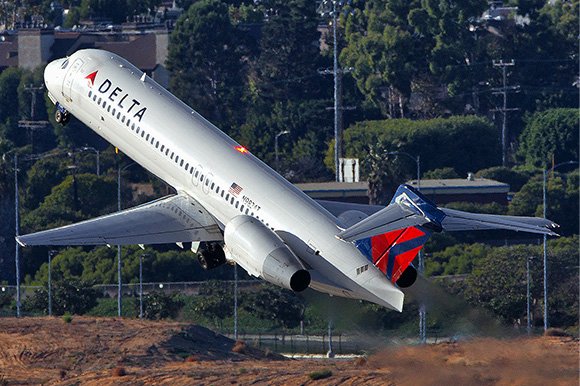 Delta Air Lines said that bookings for domestic leisure travel in June have recovered to 100% of pre-COVID-19-pandemic levels.

Delta President Glen Hauenstein told the Wolfe Research Global Transportation & Industrials Conference on May 25 that the booking curve has mostly returned to its precrisis shape, with customers once again comfortable booking several months in advance. He added that bookings for July are even better than June, with August better than July and September better than August.

“As a matter of fact, when you go further out in the booking curve, the better the restoration is than right now,” Hauentstein said.

Atlanta (ATL)-based Delta's predictions about traffic are more optimistic than rival American Airlines, which is projecting a drop off in demand in the fall.

After lifting its middle seat block May 1, Delta has been “filling seats up,” according to Hauenstein. The company is on track to beat its 75% load factor goal during the transition from April to June, and management expects to see load factors hit the mid-80% range in June.

Hauenstein said Delta’s coastal hubs are finally showing signs of strength again, after underperforming its interior hubs for the past year.

In terms of international flying, Delta has seen “really good progress” in recent weeks, Hauenstein said, noting that “most of southern Europe is now open to travel.” The airline has also added flights to Croatia and Greece, which are now open to vaccinated Americans.

Hauenstein expressed confidence that “Europe will continue to open,” although the timing of the peak travel season will probably shift to the right.

“Peak-year travel [to Europe], which is usually June-July-August, will shift more into the September-October period,” Hauenstein said.

The positive update from Delta comes as other US carriers are reporting signs of strength for the summer season. Chicago O'Hare (ORD)-based United Airlines said in a market update that yields on tickets issued since May 1 for second-quarter travel are flat compared to 2019, with domestic leisure yields now exceeding those levels. Seattle-Tacoma International (SEA)-based Alaska Airlines, meanwhile, said it now expects to operate 100% of precrisis capacity in June and return to pre-pandemic growth rates afterward.

Passenger travel continues to climb higher in the US, with daily throughput screened by the Transportation Security Administration (TSA) hitting a new post-pandemic high of around 1.85 million passengers on May 16.