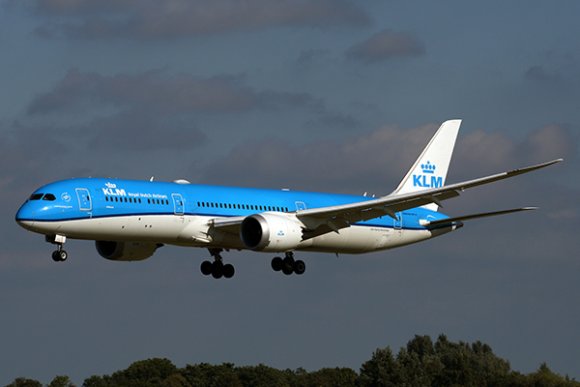 KLM has revealed six new destinations are being added to its network during the winter 2021/22 season as part of a strategy to fly “where recovery will be quickest.”

The Kenyan beach destination of Mombasa (MBA), which hosted Routes Africa 2019, will be served twice a week from Amsterdam (AMS) on board Boeing 787-9s.

The same aircraft type will be used to operate four flights per week to Orlando (MCO) in Florida and three per week to Cancun (CUN) in Mexico.

Bridgetown (BGI) in Barbados and Port of Spain (POS) in Trinidad and Tobago will each be served 3X-weekly with Airbus A330s, while the Thai island of Phuket (HKT) will receive four flights per week with 777-300s.

“For KLM, this represents the next, significant step towards rebuilding its network for the benefit of our customers,” CEO Pieter Elbers said. “As many as 99 destinations in Europe will be served during summer and, with this latest expansion, KLM’s intercontinental network will also be significantly strengthened for winter.”

Mombasa will be combined with Nairobi (NBO) on the return journey to Amsterdam. This also applies to MCO and Miami (MIA). Phuket will be served both to and from Amsterdam via Kuala Lumpur (KUL). Bridgetown and Port of Spain will be combined, and Cancun will be a non-stop connection.