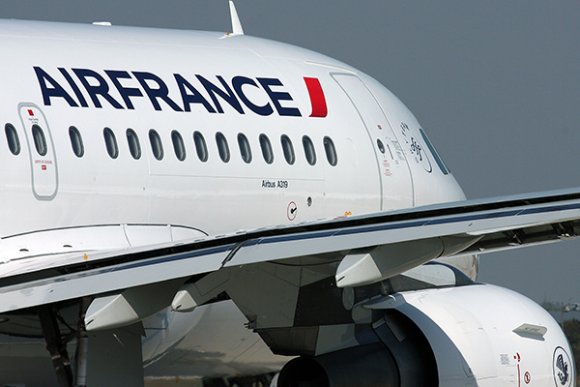 Air France is restoring nonstop flights to Finland’s capital Helsinki after an absence of two decades.

The carrier last served Helsinki-Vantaa (HEL) on its own metal in October 2001. Since then, a codeshare has been in place with oneworld alliance member Finnair on services from Paris Charles de Gaulle (CDG).

However, Air France will return to the Finnish market from July 6, 2021 when it launches a new year-round CDG-HEL route. Flights will initially operate four times per week using 143-seat Airbus A319s on Tuesdays, Thursdays, Fridays and Saturdays, before increasing to daily from July 19.

“We see that the interest for travel is increasing week over week,” Air France KLM North Europe general manager Gijs van Popta said. “Travellers are mainly looking for European destinations, which is why it is now a perfect time to restart flights from Helsinki.

“We know that both Paris and France are very popular destinations for our Finnish customers and as soon as countries open up for travelling again the search volumes are quickly increasing.”

Analysis of OAG Schedules Analyser data shows that Finnair is currently the only provider of nonstop scheduled flights between Paris and Helsinki, operating a 1X-daily HEL-CDG service using Embraer 190s.

The latest schedules show a frequency increase to 9X-weekly is planned from July, rising to 4X-daily by September. Prior to the pandemic, Finnair offered up to 5X-daily flights using a mix of A320 family aircraft. Norwegian also operated a 4X-weekly summer 2019 service from Paris Orly (ORY) to HEL using Boeing 737-800s.

Once Air France’s new route goes daily, the SkyTeam alliance member will provide about 2,000 two-way weekly seats between Paris and Helsinki, taking the total number between the two destinations to around 4,050 by late July. This compares with about 14,000 weekly seats offered by Finnair and Norwegian during July 2019.

Petri Vuori, SVP-airline sales and route development of the Finnish airport operator Finavia, said Air France’s return would boost leisure travel to Finland, as well as offering passengers from Finland “excellent connections” to more destinations around the world via CDG.

Air France’s service will depart the French capital at 1 p.m. and arrive in HEL at 5 p.m. The return journey leaves the Finnish capital at 5.45 p.m. and arrives back in CDG at 7:50 p.m. The airline will continue to codeshare with Finnair on its HEL-CDG route.

The addition of Helsinki will take the number of Scandinavian destinations offered by Air France to seven. The carrier currently serves Copenhagen in Denmark, Oslo in Norway, as well as Stockholm and Gothenburg in Sweden. Billund in Denmark and Bergen in Norway will return in June.