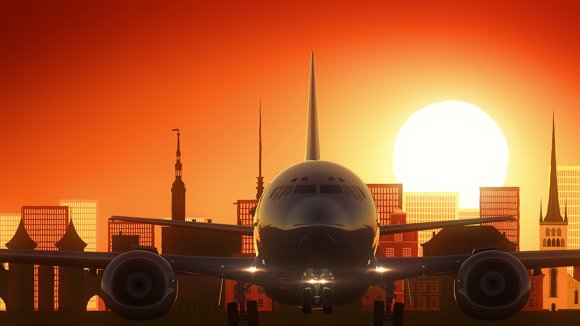 Delta Air Lines wants to begin a codeshare with airBaltic on two dozen routes from the Latvian carrier’s hubs in Riga, Tallinn and Vilnius.

The two carriers are seeing approval from the US Department of Transportation (DOT) for authorization that permits airBaltic to display Delta’s DL code on flights within the European Union, as well as to beyond points in third countries.

A supporting statement to the DOT said the planned codeshare was in the public interest, benefitting consumers by increasing international service options and enhancing competition between carriers, particularly for traffic to or from cities behind major gateways.

“The proposed services will enable Delta to provide additional online service and, in the process, serve the interests of comity and reciprocity, and benefit international travelers and shippers,” the statement added.

Delta and airBaltic have identified an initial 24 routes that would make up the codeshare partnership—16 of which are from airBaltic’s home base of Riga International (RIX). A further five are from Tallinn (TLL) in Estonia and three from Vilnius (VNO) in Lithuania.

The codeshare would apply on routes from each of the three Baltic airports to Amsterdam (AMS), Munich (MUC) and Paris Charles de Gaulle (CDG). Other routes covered by the agreement include RIX to Barcelona (BCN), Copenhagen (CPH) and Madrid (MAD).

OAG Schedules Analyser data shows there are currently no nonstop flights from Latvia, Estonia or Lithuania to the US. Uzbekistan Airways previously operated a Tashkent (TAS)–New York John F. Kennedy (JFK) via Riga route, but this service ended in March 2018.