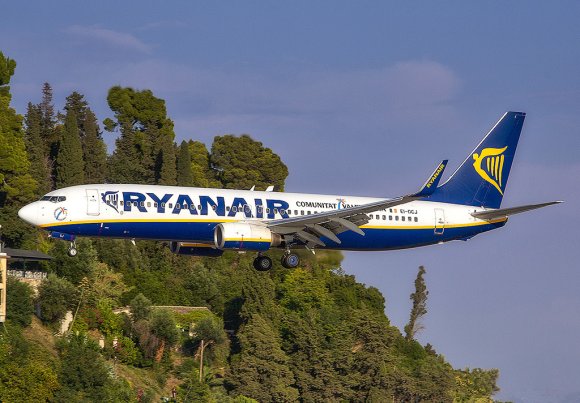 Croatia so far has been one of the last air transport markets in Europe to show signs of recovery from the COVID-19 crisis, not surprising for a country that generally has very limited airline coverage outside of the peak summer season.

However, Irish LCC Ryanair has opened a base in the capital Zagreb (ZAG), which could change market dynamics and potentially spell trouble for loss-making Croatia Airlines.

Croatia is one of the major tourist hotspots in Europe in the summer. Surprisingly, major LCC activity was relatively small or non-existent, even before the COVID-19 pandemic hit.

“The economic situation at Croatia Airlines has always been challenging,” Padovan said.

David O´Brien, CEO of Ryanair subsidiaries Lauda Europe and Malta Air, told Routes Digest in an exclusive interview that the weakness of Croatia Airlines did not play a role in Ryanair’s decision to open a base in Zagreb. “Croatia Airlines is irrelevant for our decision making,” he said. “It is not a factor.”

O´Brien said as many as 10 737-800s could eventually be based at ZAG: “We started with two aircraft. Zagreb is the capital city … and remember, when we arrive in certain cities, they become [passenger] destinations.“

This summer, SkyTeam member Delta Air Lines and Star Alliance member United Airlines will be operating seasonal
service to Dubrovnik, Croatia (DBV) from the US.