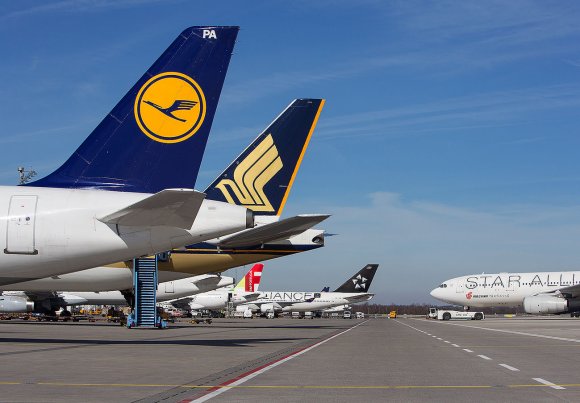 The European Union and Association of Southeast Asian Nations (ASEAN) have concluded discussions on the world’s first bloc-to-bloc air transport agreement, paving the way for a significant increase in air rights between the combined 37 members states.

Known as the ASEAN-EU Comprehensive Air Transport Agreement (AE CATA), the deal will allow the blocs’ carriers to fly any number of services between the regions, as well as exercising the fifth freedom of the air, up to 14X-weekly passenger services and any number of cargo services via and beyond to any third country.

ASEAN said that the new agreement will help rebuild air connectivity and open up new growth opportunities for the aviation industry in both regions following the disruption caused by COVID-19.

Both ASEAN and the EU will table the agreement for legal review before the official signing of the signature at a later date.

“The conclusion of this first-ever ‘bloc-to-bloc’ air transport agreement marks an important milestone in the EU’s external aviation policy. It provides essential guarantees of fair competition for our European airlines and industry, while strengthening reciprocal prospects for trade and investment in some of the world’s most dynamic markets,” European Commissioner for transport Adina Vălean said.

The AE CATA was first seeded in February 2014 at the EU-ASEAN Aviation Summit in Singapore, followed by eight rounds of negotiations that started in October 2016. Singapore and the European Commission led the negotiations for the respective regions.