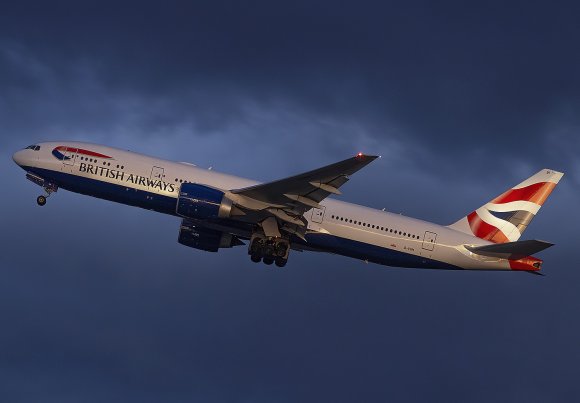 Airlines have been invited to apply for slots between London and the US that are being made available as part of interim measures imposed by the UK’s competition regulator.

The CMA has directed the carriers to make slots available at either London Heathrow (LHR) or Gatwick (LGW) to allow eligible airlines to operate up to seven round-trips per week on each of the London-Boston, London-Dallas/Fort Worth and London-Miami city pairs.

The slots will be available for four consecutive IATA seasons, starting from summer 2022. Professional services firm Mazars, which is monitoring the process for the CMA, has set a deadline of July 1 for any airline wishing to apply.

The CMA began investigating the AJBA in 2018 to examine the joint venture’s impact on UK-US routes. It assessed the competition from other airlines on each route and the benefits that the AJBA may deliver including improved schedules, connections and new routes.

Following the investigation, the regulator identified possible competition concerns on routes between London and each of Boston, Chicago, Dallas, Miami and Philadelphia.

In May 2020, the CMA consulted on a new set of binding commitments offered by British Airways and American to try to resolve the concerns. These included making slots available at LHR or LGW for up to 10 years as part of a wider package of measures.

However, the regulator said the impact of the pandemic meant it “cannot be confident that its assessment of competition concerns, and any remedies that might address them, would adequately reflect the post-pandemic state of competition in the longer term.”

As a result, the CMA opted in September 2020 to impose interim measures until March 2024, when it expects the airline sector to be “in a more stable position.” The interim measures include the release of slots on the London-Boston, London-Dallas/Fort Worth and London-Miami city pairs.